What is Alzheimer’s Disease? 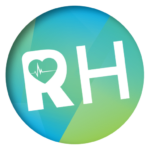